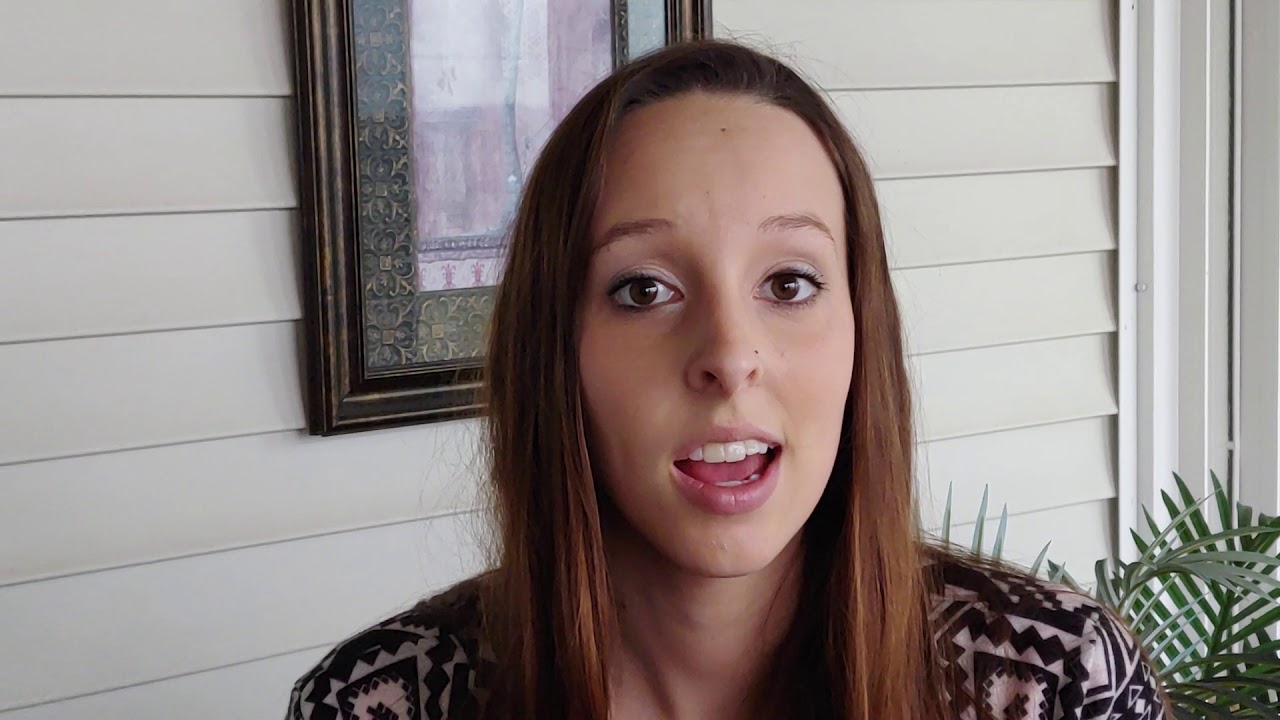 HEALTH OPTIMIZATION GAVE ME MY LIFE BACK

Marissa’s story: Marissa’s health issues began in elementary school and progressively got worse as she got older. It wasn’t until she was in college, that everything started making sense. Each health issue was not a separate illness or health event; everything was related. The various medical doctors she visited were unable to figure out what was wrong. There were some diagnoses made, but those diagnoses didn’t help to resolve anything. With Health Optimization, she is now thriving with good health and is able to enjoy living instead of being controlled by ‘dis-ease.’

There are not enough words to express the difference Health Optimization has made in my life! I was in constant pain with a disease the regular doctors said had no cure. Now it’s gone. Never felt so good in my life. The doctors say that they must have misdiagnosed because it can’t go away. Whatever. What I know is that I was really sick and Health Optimization is what helped me get better. Now I don’t have any pills to take or any more costly medical bills and I feel great! Many thanks to you!
–Female, 39

I have been treated for a few months now and till am being treated. What surprised me was how accurate it is at seeing what is wrong. I have several health issues. I was told my kidneys were bad. A couple weeks later my Dr. said my blood work showed I was in Stage 3 kidney failure. With treatment my kidneys are close to normal. I have several different arthritides, bursitis, etc. causing me pain and time in bed. My pain is not as bad as it was. I still have my flair ups, but they do not last as long or as bad. This has helped me. I do not understand how it works. I just know it does and I have seen results.
–Female, 59

CLL (Chronic Lymphatic Leukemia) is what I had when I started with Quantum Doctors sessions. My headaches were constant. All I wanted to do was to sleep. I had rolls of what I thought was fat on my body. After many years of dealing with this, the headaches and the rolls on my body are gone. I have lots of energy and am able to do things I had stopped doing. –Female, 50

Lo was diagnosed with Alzheimer’s disease in 2009. She fell into a deep depression and slept more hours, each day, than what she was awake. She was increasingly unaware of what was happening in the world around her. She was frequently dissatisfied. Six months after starting Health Optimization, Lo says, “It is so wonderful to feel like myself again, and I do feel like myself. Thank you.” She smiles and laughs and takes a nap when it’s needed. Her tendency to ask the same question repeatedly is becoming less frequent. Continued sessions will reveal the full story of her battle against Alzheimer’s. –Female, 75

Epilepsy since 16 years with an average of two massive attacks per week. The CyberScan-treatment began in November 2009 with two-week treatment cycles and three-week cycles since March this year. The patient does not want to discontinue the treatment as he has not had an epileptic attack since 26th February 2010 (more than six months). –Radio and TV technician, Male, 32

One year ago a woman aged about 36 years came to our clinic. She could barely walk and barely see. She was unable to perform daily tasks, had lost her driver’s license, and needed much care at home. She could no longer care for her children. She was diagnosed with a pituitary adenoma which was not treatable by conventional methods. She was on drugs for pain and other symptoms, and was dying. She was receiving CT scans to follow the progress of the disease, but no treatment for the tumor. Given her condition, the only treatment I offered her was the Cyberscan. I began to scan and treat her weekly, and continued this until this day. She felt some relief with the very first treatment, and slowly, week by week, she improved. The next CT showed no progress of the tumor. The next CT showed a 20% reduction in tumor size. This was about 8 month after beginning treatment, last April. As this was occurring, her symptoms continued to reduce. About 3 months ago she had improved to the extent that her driver’s license was restored, and she had her children back. She is now nearly normal. We are expecting her next CT to show either a normal pituitary, or nearly normal, as she appears to be fully restored to normal function. (Physican report) –Female, 36

I was dealing with seizures. I would smell really strong smells that weren’t there, or I would go rigid and shake. I couldn’t watch fireworks and had to be careful about going to concerts and being in a car at night. Even dancing at my uncle’s wedding was difficult because of the flickering lights. Bright lights were an issue, too. Now, as a result of Health Optimization, my seizures are totally gone. –Female, 24

I went to Quantum Doctors to see if they could help me with my high cholesterol, arthritis, skin problems and the risk of becoming diabetic like my parents. After going through treatment, my cholesterol levels have greatly improved, with 3 out of 5 cholesterol numbers now in normal range {as confirmed by my doctor at my annual physical}. My arthritis pain I had in my fingers on a daily basis now only flares up occasionally and to a lesser degree. My fears of becoming diabetic were realized at my first appointment. However, the treatment has allowed my body to control that issue and it’s no longer a concern. Finally, I have really dry flaky skin and also am susceptible to getting different types of moles and skin tags. I’ve had some removed by a dermatologist over the years but now Quantum Doctors has been able to help with that. It takes time, but I’ve seen changes, and I am continuing to heal to this day. –Male, 51

After an MRI of the brain and cerebro-spinal fluid puncture, the shattering diagnosis: Starting stage of multiple sclerosis. After eight sessions and in two cases after 10 CyberScan-sessions, the starting symptoms of deficiency disappeared, the dark regions in the brain had completely disappeared in case of one patient and reduced by 50% in case of the other three patients. The doctors who diagnosed it talked of a possible mix-up of the patients’ files. The four patients did not undergo any other treatment except for CyberScan. (Physican report) –4 different females, 22, 26, 38, 43

DISCLAIMER: Quantum Doctors does not make any claims to diagnose, treat or cure disease or illness; nor is it intended to be presented or construed in any way, as a substitute for Professional Medical, Surgical or Psychiatric Care or Treatment. Diagnosis is in no way required in order to aid the body in regaining its ability to heal itself. Any healing that does occur is solely done by the individual body.